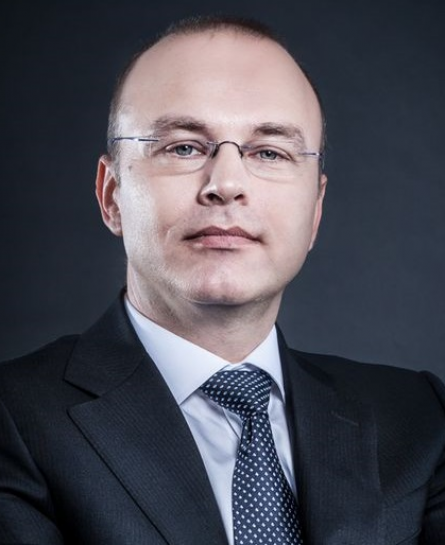 FAN Courier is the leader of national fast courier market. Founded in 1998 by 3 Romanian entrepreneurs with 100% domestic capital, the company bears the name inspired by the initials of the 3 shareholders: Felix, Adrian and Neculai, in short: FAN.

Adrian Mihai was born on September 15, 1970 in the town of Fitionesti in Vrancea County. He graduated from the National Academy of Physical Education and Sports in 2000, and from 2001 joined the founding team FAN Courier. The "A" from FAN leads a team of more than 5,250 employees, closely working on the development of the company by coordinating the Sales, Marketing and PR teams. In 20 years, the 3 entrepreneurs invested over 88 million euros in the business and built the strongest fast courier company in the country. FAN Courier represents the market leader for eleven years in a row - over 5,250 employees throughout the country, and the largest car park - over 3,200 vehicles. With a daily average of over 150,000 shipments, the company delivers in 24 hours to over 15,000 locations from all over the country and internationally, through solid partnerships with companies from all over the world, having over 30,000 customers, of which 90% companies. 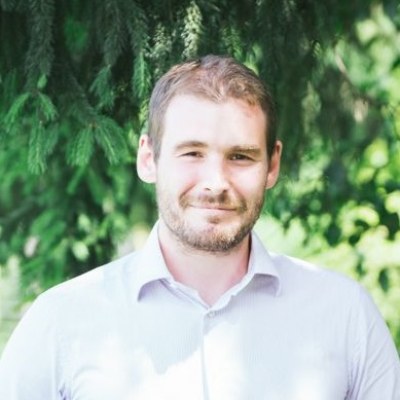 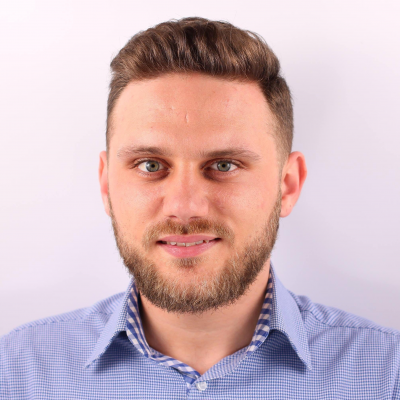 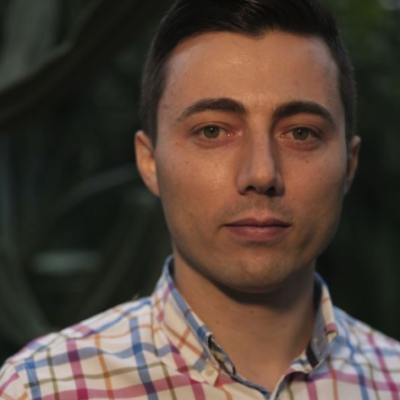 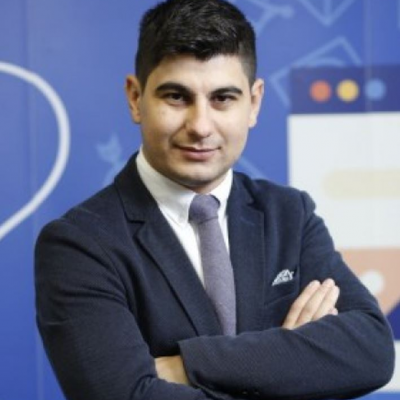 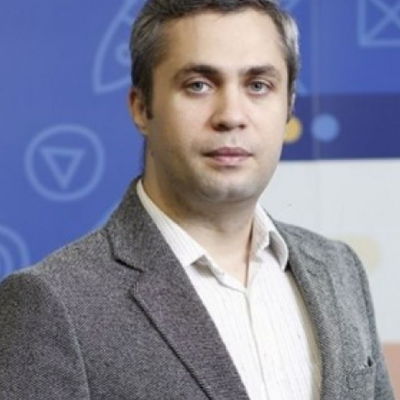 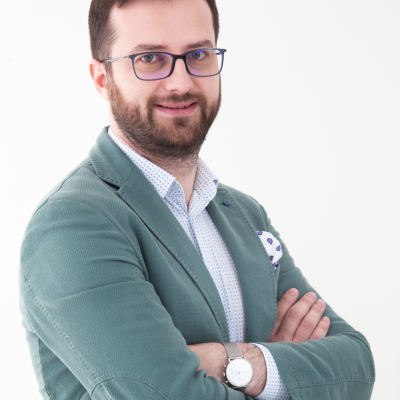 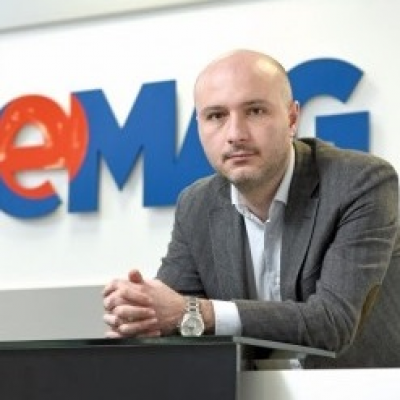 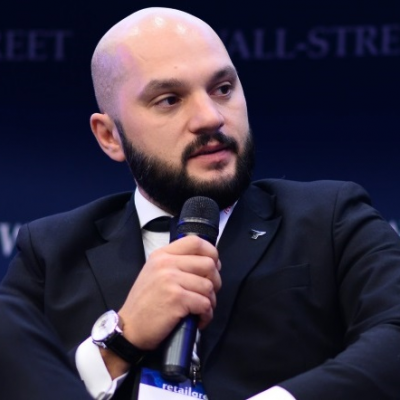 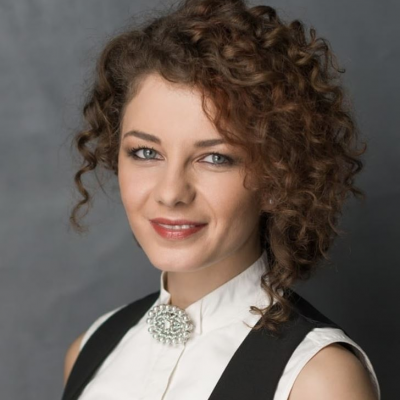 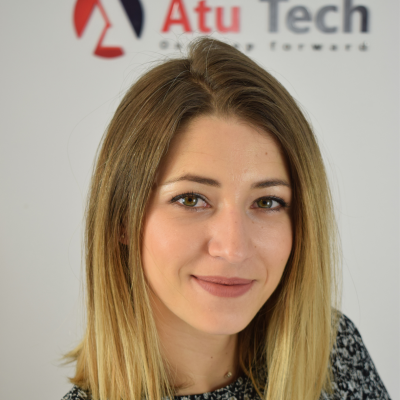 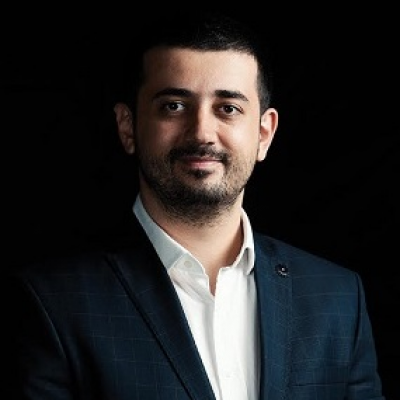 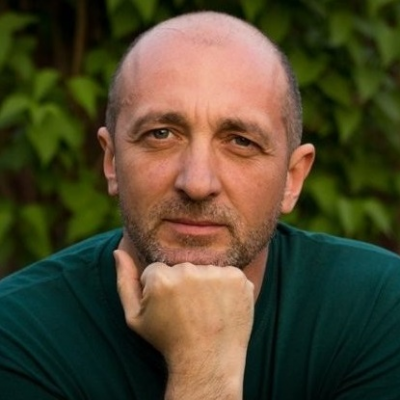 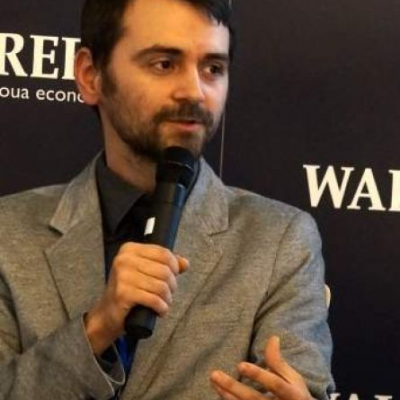 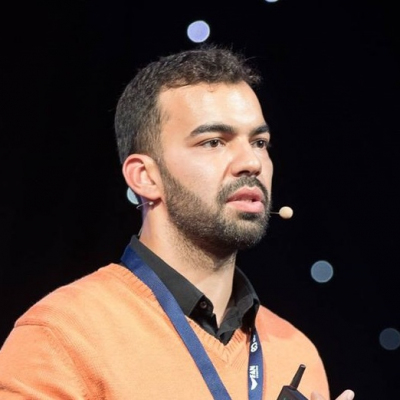 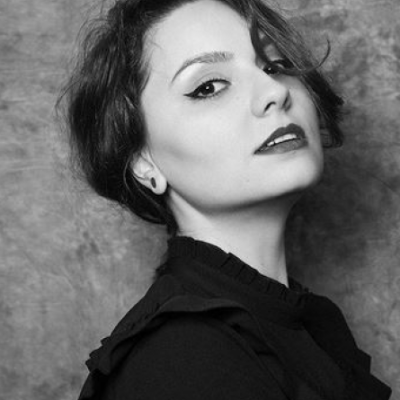